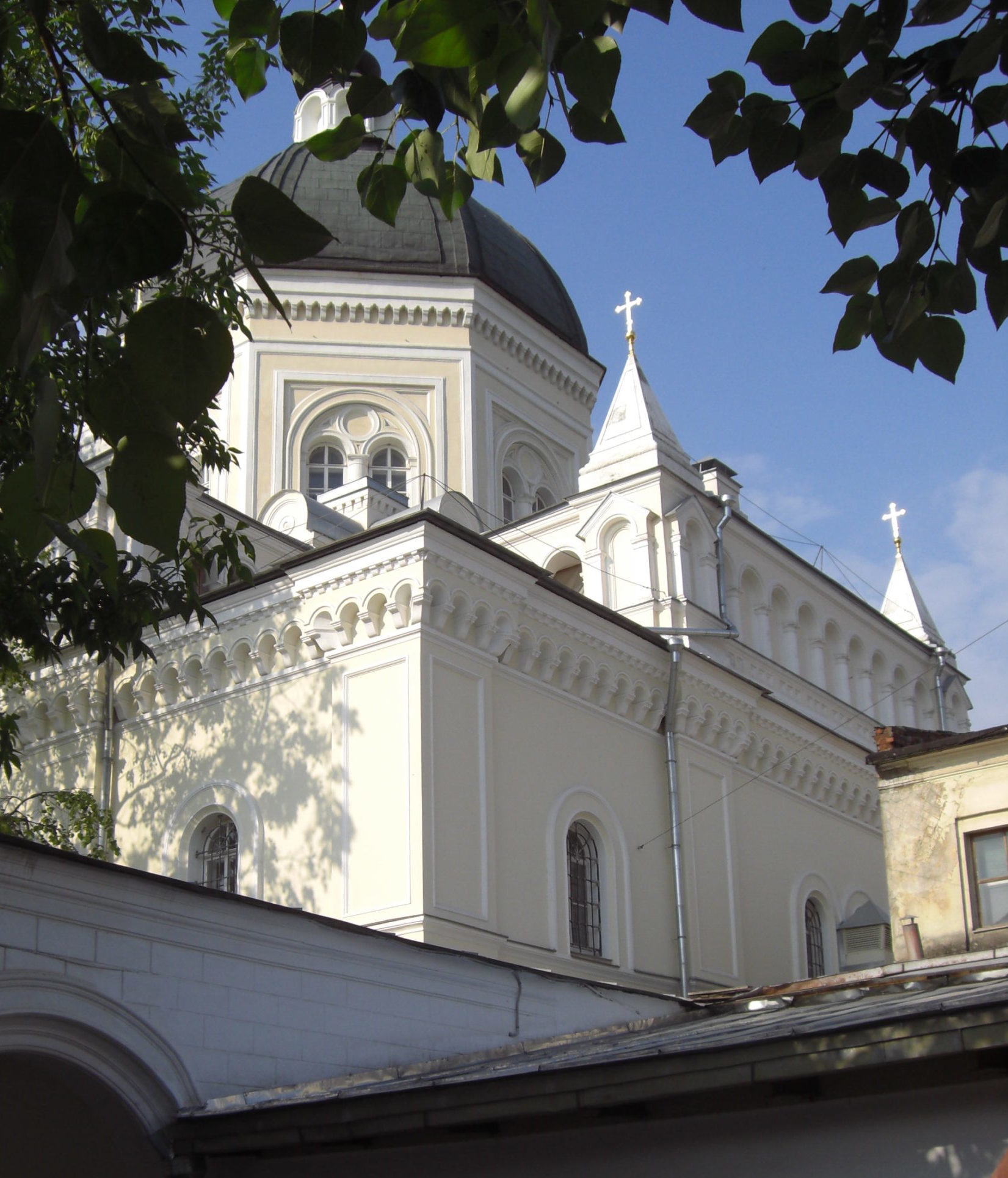 The history of the monastery

Since 2003, the Bildungsverein Bautechnik has been involved in the restoration of the St. John’s Monastery in the centre of Moscow as part of the Moscow-Berlin city partnership. The convent was founded in 1533 and received its present form in 1860-1879. Red brickwork and white natural stone are the dominant building materials. In 1918 the monastery was closed, priests and nuns were exiled or killed and the buildings were used as a prison by the Soviet state security. In 1992, part of the monastery buildings was returned to the Orthodox Church and the gradual restoration of the buildings began. Within the framework of the town twinning, the work of the German trainees is concentrated on the restoration of the two bell towers and the Holy Gate.

Preparations for the stay

The young people were intensively prepared for their stay in Russia. Before leaving for Moscow, they received language training and an introduction to the culture, politics and architecture of the destination country. They were also informed about the history and construction of the monastery in advance.

On 2 July 2003, during the opening of the Moscow Days in Berlin for the German-Russian Year of Culture, the Governing Mayor of Berlin, Klaus Wowereit, described the project as a successful example of a lived city partnership between Berlin and Moscow. Representatives of the Berlin Senate Chancellery regularly visited the monastery. The Moscow city government also invited the participants of the project to an appreciation of their work.

– Certificate of Honour from the Robert Bosch Foundation for German-Russian civic engagement, 2005 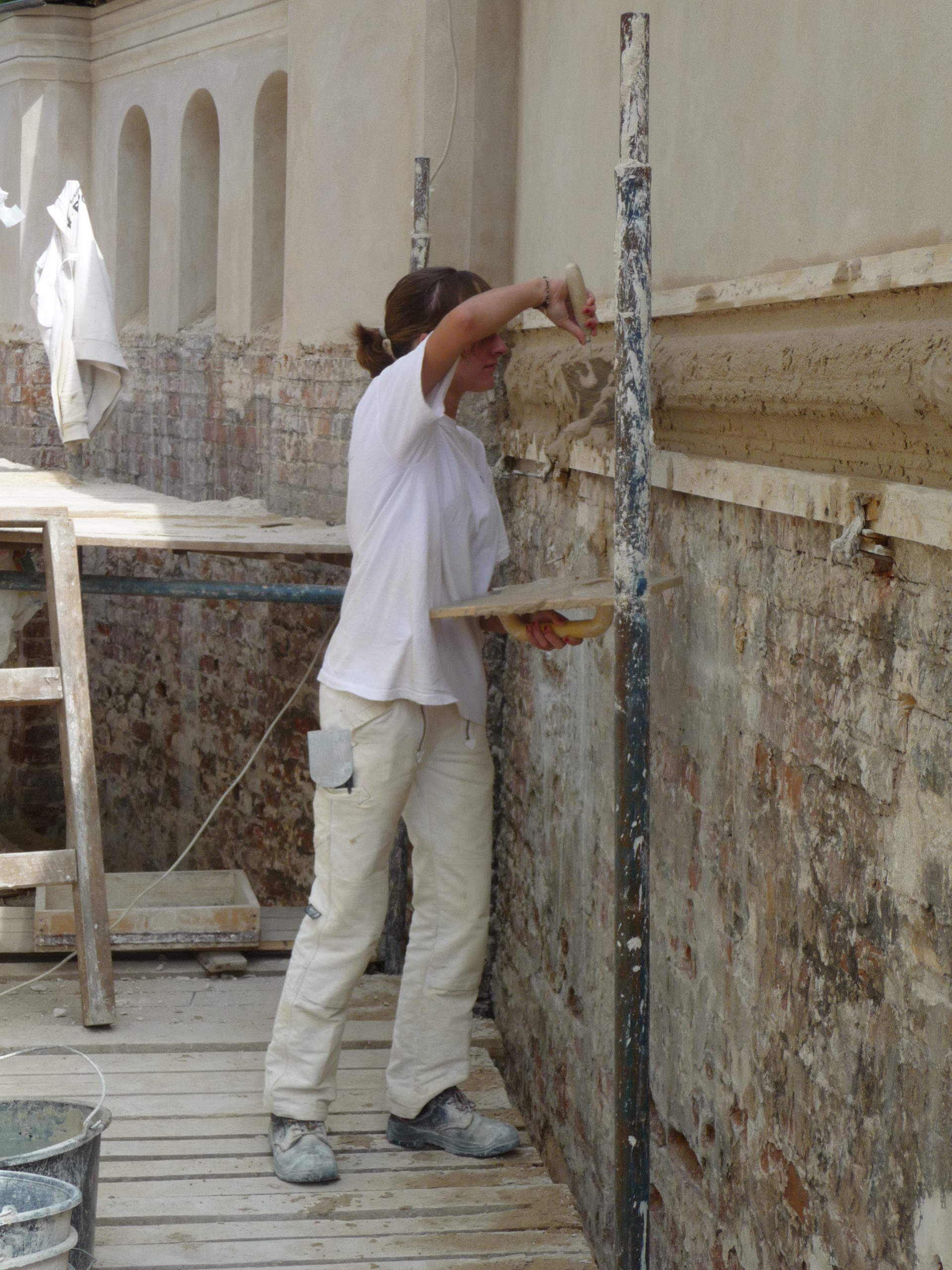 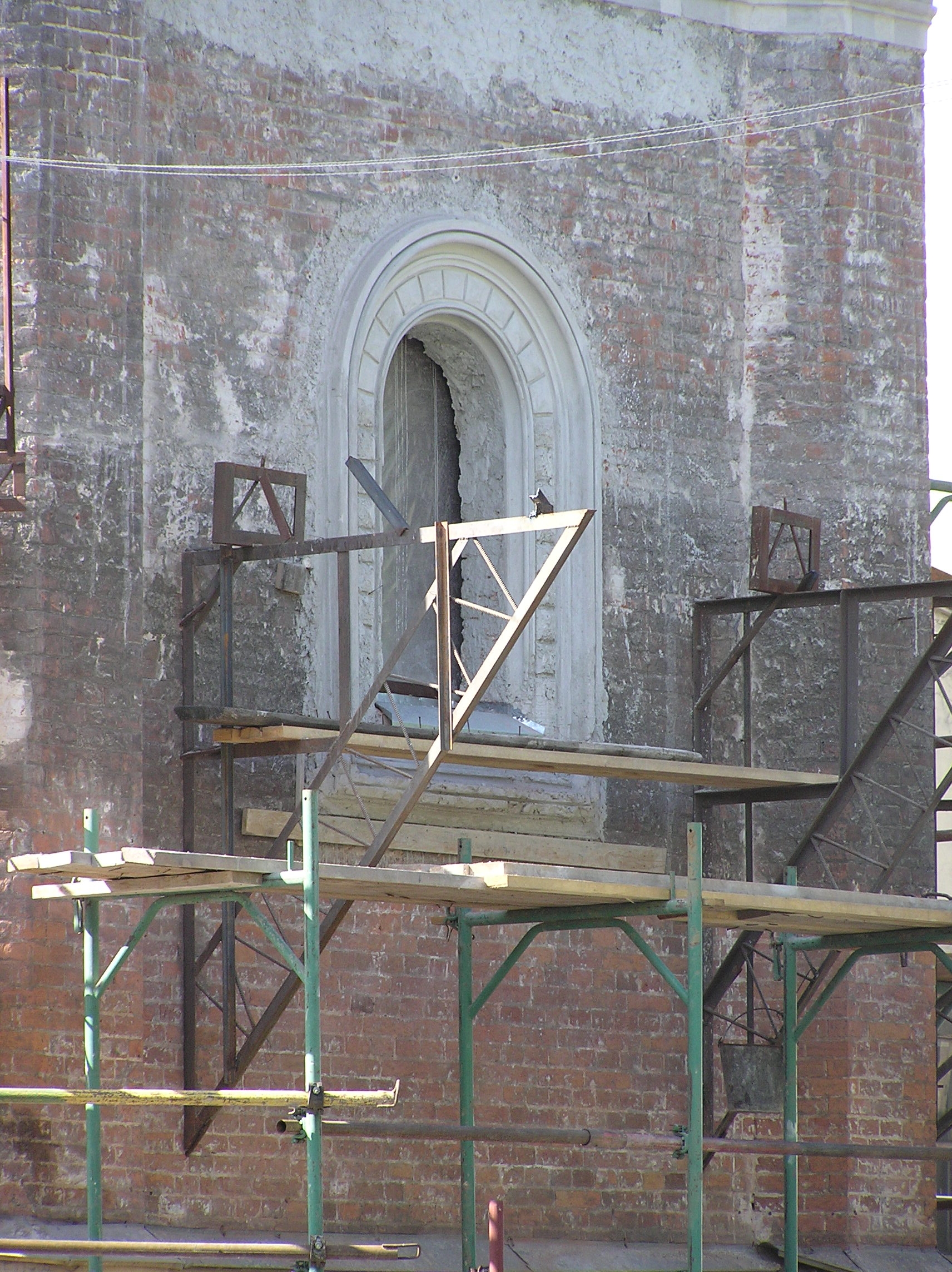 Getting to know a Russian construction site with organisational difficulties and material problems can be seen as a valuable professional enrichment for the prospective skilled workers. In the first years of the project, the German apprentices had to struggle with a lack of transparency and material procurement problems. The experiences increased their ability to improvise and led to close cooperation with the Russian youths. The diverse leisure activities were organised in an exemplary manner from the beginning and were mostly accompanied by German-speaking Russians. Over the years, the cooperation settled in and the participants of the 2008 and 2009 trips were very satisfied with the way the internship went. They made great professional and linguistic progress and gained valuable experience.